Film Screening of Street Gang: How We Got to Sesame Street 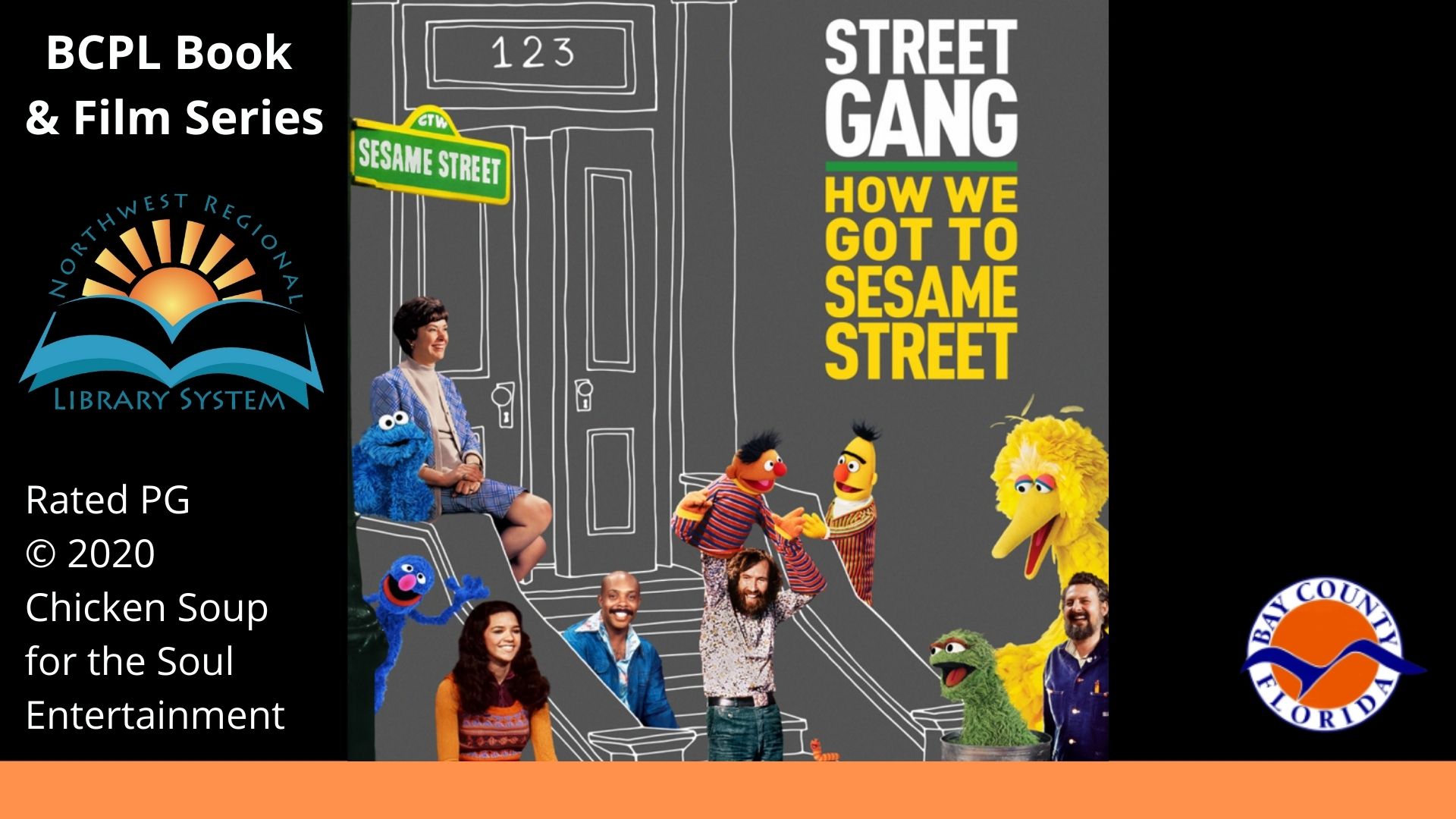 Family-friendly film screening held in the Meeting Room. Popcorn provided. Event is free and open to the public. Program sponsored by the Friends of the Bay County Public Libraries.

Film Description:
Documentarian Marilyn Agrelo investigates one of the longest-running children’s programs in American television history. Originally airing in 1969, Agrelo charts the origins of Sesame Street and its subsequent influence on both children’s programming and its role in the television industry as a whole. Candid interviews with the program’s creators, its creative team, and the consulting educators offer new perspectives on the significance of crafting quality educational television for children. Based on the book by Michael Davis.